More than 25 former NUS national presidents: Remaining in Europe is the right choice for students and young people

"The EU supports the UK education sector and draws nearly a billion pounds into higher education funding and research every year. There are students up and down the country today benefiting directly from the courses and resources that come with this money. EU funding also provides an additional 15% on top of the UK government’s science and research budget."

Paddy Ashdown: Obama is right to warn us of a big mistake

"If now we were to abandon our European solidarity in favour of an isolation which rejects the advice of our allies, then the decades ahead of us will be much more difficult and dangerous, not just for all of us in Britain, but also for all of our friends around the world.

Stephen Crabb, the Work and Pensions Secretary, warns that a “reckless” vote for Brexit would trigger an economic “shock” akin to the 2008 banking crash.

Dan Snow: History teaches us we can’t stand aside from Europe... as Wellington, Churchill and yes, even Lady Thatcher would confirm

"The EU is far from perfect but it is the best way we have of ensuring our interests are defended in Europe and our voice is heard loud and clear. If we leave we will become passive observers, victims of the decisions made in our absence.

I find it hard to believe that Elizabeth, Wellington, Palmerston, Churchill, Attlee and Thatcher would have opted for naive, optimistic isolation." 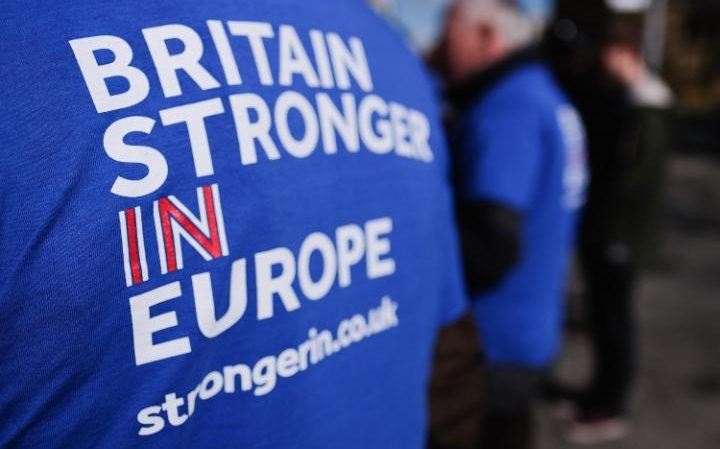